This is a past event. Registration is closed. View other British Chamber of Commerce Abu Dhabi events.

British Chamber of Commerce Abu Dhabi and British Business Group Dubai and Northern Emirates members are invited to join this webinar - an opportunity for UK expats across the GCC to dial in and hear from Barclays Bank's Director of Global Research Henk Potts as he provides his economic outlook for the UK – in the wake of a new UK Prime Minister, inflation and a looming recession.

Henk Potts is known for providing in depth analysis on the global economic landscape. In his current role, Henk analyses a wide variety of asset classes, including equities, currencies and commodities, as well as ascertaining and explaining the effects of macroeconomic changes on financial markets.

This virtual event is free to attend for BCC AD members and their invitees.

Discover and connect with other attendees. 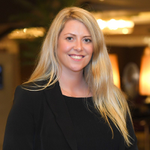 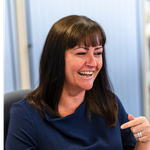 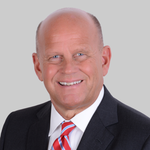